When we noticed room for improvement of an existing system, we crafted a custom solution.

When we would install a BlackVue DR650S-2CH-IR in a Honda Accord for a local rideshare driver or finish an install for a Nissan GTR owner in Austin, we realized that even in an optimal position, the footage of the interior-facing lens would be ever so slightly obstructed by the rearview mirror, the bottom of the headliner, or the ceiling of the vehicle. 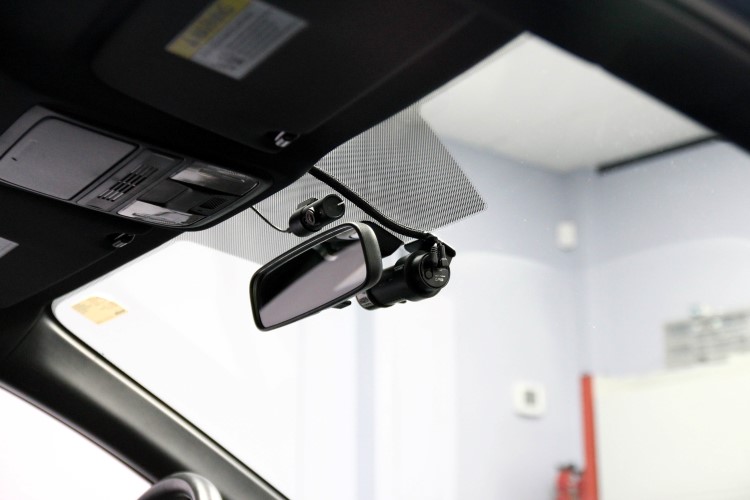 Don’t get us wrong: our team loves the DR650S-2CH-IR. So much so that some of our staff members have it installed in their personal vehicles and we give the DR650S-2CH-IR the superlative of the best dashcam for rideshare drivers. Maybe it was our background in engineering or maybe it’s our insatiable drive to optimize what we offer our customers, but we were on a mission to make the BlackVue DR650S-2CH-IR even better. We put two and two together and realized that BlackVue’s interior-facing IR lens is a wide-angle lens. A wide-angle camera lens on the degree angle of a typical car’s windshield is a recipe for obstruction for the lens and video footage.

We decided that the angle we wanted to take (pun intended) was to lift the dashcam off the windshield, bring it forward, and tilt the angle of the dashcam down to bypass the bottom of the headliner and the rear-view mirror altogether. 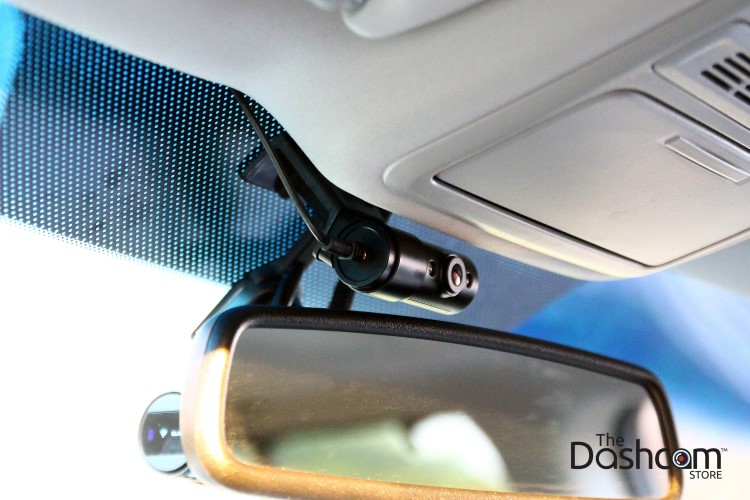 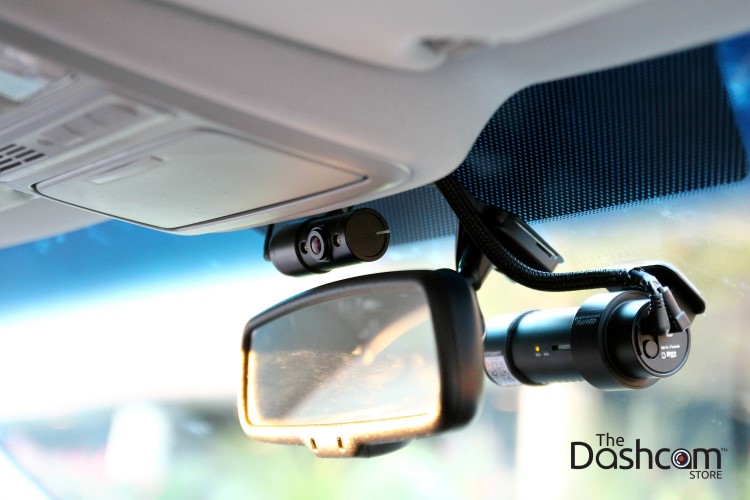 After collaborating with designers and engineers, multiple rounds of prototypes, and hours of testing, we're happy to introduce the Offset Bracket for the BlackVue DR650S-2CH-IR dashcam, an exclusive product of The Dashcam Store™.

This offset mounting bracket improves the viewing angle to record more footage of the cabin and less footage of out of focus rearview mirrors. The bracket has an angled top surface, which makes it adaptable to numerous angles of windshields and mounting locations. 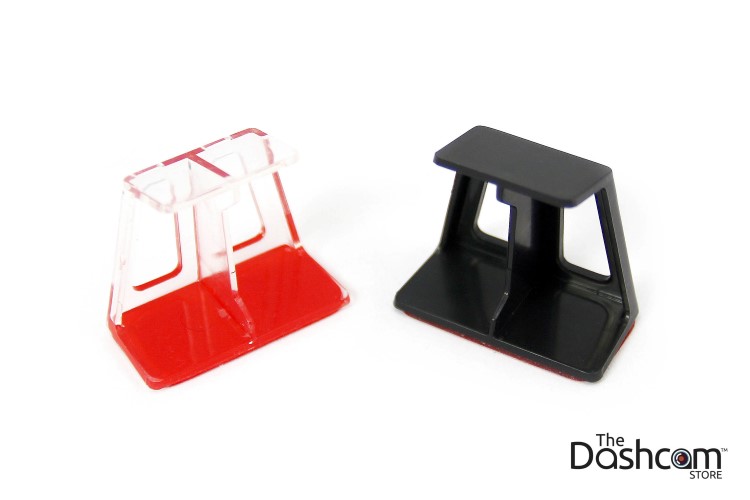 Click here to learn more about the offset mounting bracket.