Get to know the new mid-range BlackVue DR590-1CH and 2CH.

The BlackVue DR590 series is BlackVue’s brand new replacement for the DR430, 450, 470, and 490 series cameras. The DR590 is available in both one-channel and two-channel options, and is essentially a smaller, simplified version of BlackVue’s DR750S series.

Featuring Sony STARVIS image sensors and recording in Full HD 1080P, the DR590 is the camera system of choice for anyone looking for a high-quality dashcam at a low cost. By all accounts, it’s the new standard for BlackVue’s line of entry-level and mid-range dashcams.

Let's go over the features of this new BlackVue dashcam series, go over what's included in the box of each model, and compare and contrast the 1CH vs the 2CH.

The DR590 one-channel package comes with your camera and a minimal set of accessories including your microSD card and SD card adaptor, a 12V power cable, a few cable clips, and a user guide. By itself, the one channel unit could easily be mistaken for the DR750S. It features a viewing angle of 139 degrees and supports video recording at 60 FPS.

What's Included in the Box

The DR590 two-channel package comes with everything included with the one channel, plus a rear camera unit and rear camera cable. Like the front camera, the rear camera features a viewing angle of 139 degrees.

Now keep in mind that while they appear similar, the one channel and two channel packages use different front camera units. They are nearly identical, but the one-channel unit does not have an input port for connecting a rear unit.

If you start with the one channel package and decide later to upgrade to the two-channel, unfortunately you’ll have to just buy the entire two-channel system.


What's Included in the Box 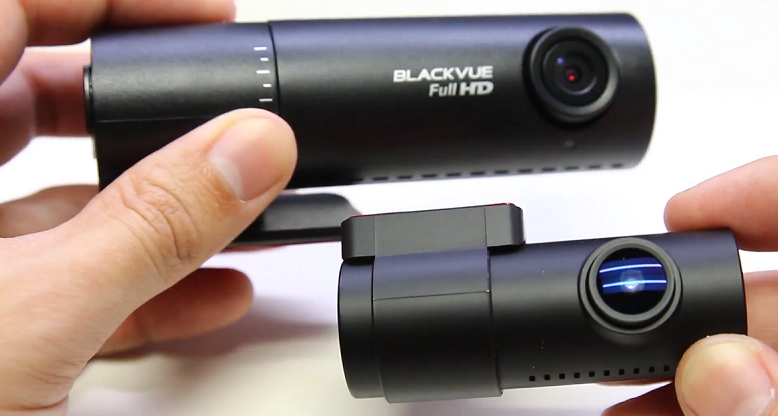 The DR590 Series is simple, which means it doesn’t have WiFi and won’t connect to BlackVue’s Over the Cloud service. Unfortunately, since the camera doesn’t have WiFi, if you have your camera set up with a Power Magic Pro or Power Magic Battery pack to enable Parking Mode, you won’t automatically be notified of an impact through your BlackVue app. You’ll have to remove your microSD card and review all of your footage yourself. It also doesn’t have built in GPS logging, but if it’s an important feature for you, you can add on a GPS antenna later.

The BlackVue DR590: high-quality recordings and minimal features at a low cost. The simple one or two-channel camera system for consumers and businesses alike. 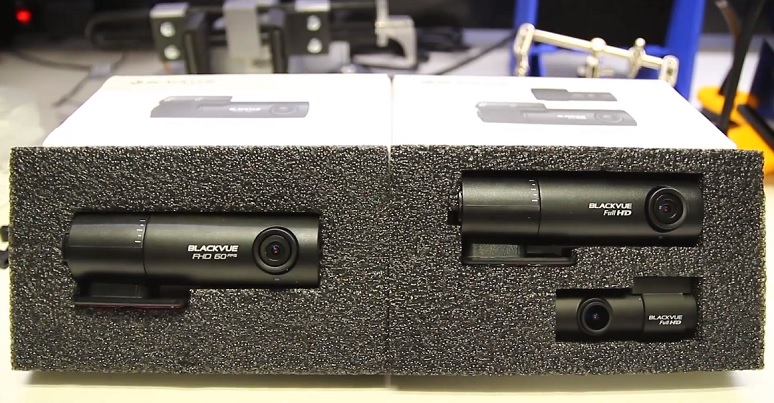 Get our blog posts, top resources, and exclusive offers delivered to your inbox. Subscribe, and get 5% off your first purchase with us!