Get to know the all new, totally different BlackVue DR750S-2CH. 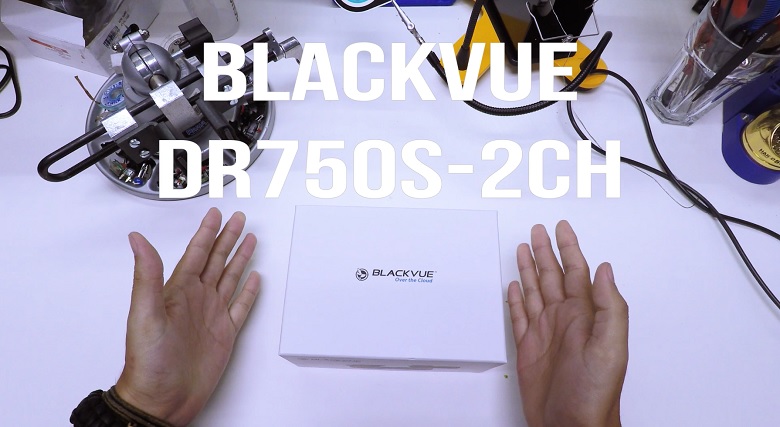 At long last, the wait is over. The DR750S is the successor to the DR650S series, which was released in the Summer/Fall of 2016 and was the first BlackVue series to tout features likes BlackVue-Over-the-Cloud, built-in GPS and speed logging, and a smartphone app for remote access.

Let's get to know the features of this powerful new dashcam one by one. 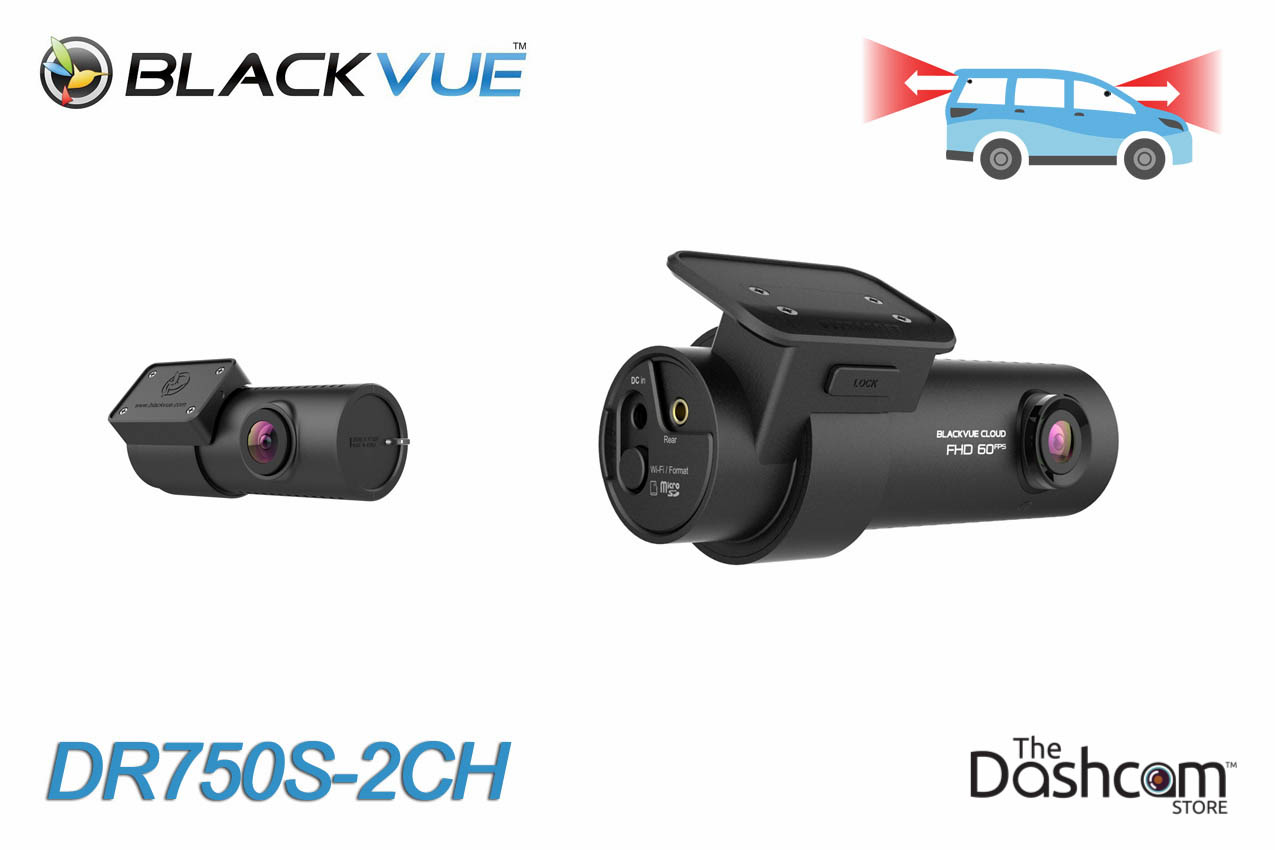 What's in the box?

At a glance, the DR750S looks remarkably like the DR650S series cameras. In fact, both the front and rear units are about the same size as the 650S with some subtle cosmetic updates on the exteriors. But their real beauty lies inside.

The front unit is the first BlackVue dashcam to capture video at 60 frames per second, which reduces motion blur and captures fast-moving details that may be missed at a lower framerate. 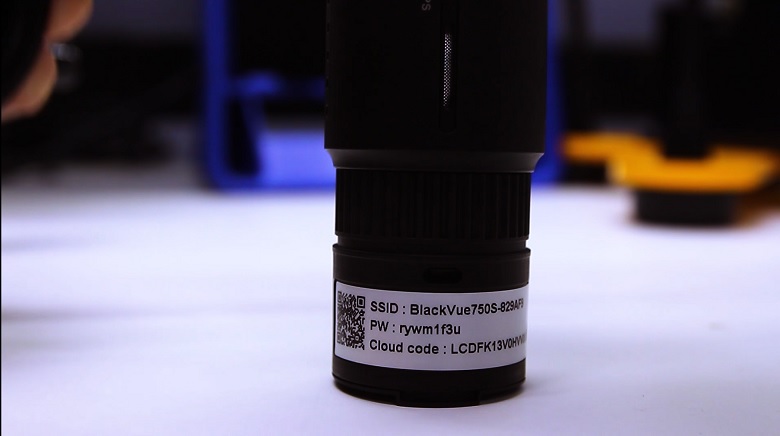 Unlike previous BlackVue cameras which shared a common default WiFi password, each DR750S unit has a unique default password. You can find yours located under the camera mount. Don't worry; this password can be changed in the BlackVue app or with the desktop software.

Overall, the front camera shares the low profile design of the DR650S series, and even fits into existing 650S windshield mounts. A proximity sensor on the side of the unit toggles audio recording with the wave of a hand, but can also be set as a trigger for manually tagging event files. On the opposite side, you'll find plugs to connect your power and rear camera, a microSD card slot that supports up to 128GB microSD cards, and a multi-functional WiFi button. Using contextual input and voice prompt confirmations, the Wifi button can be used to toggle wifi connectivity, reset your wifi password and SSID, or format your microSD card. The DR750S has GPS functionality built in, removing the need for an additional GPS unit.

The rear camera is low profile but features the same video recording quality as the front camera. It’s fully adjustable and removable from its windshield mount, should you need it.

The quick start guide comes in English, with easy to read set up instructions and full color diagrams. It’s a great resource for this new unit.

The microSD card is packaged separately from the front camera unit, so you’ll have to install it before you use your camera.

(1) Set of Spare Adhesive Pads for Front and Rear Mounts 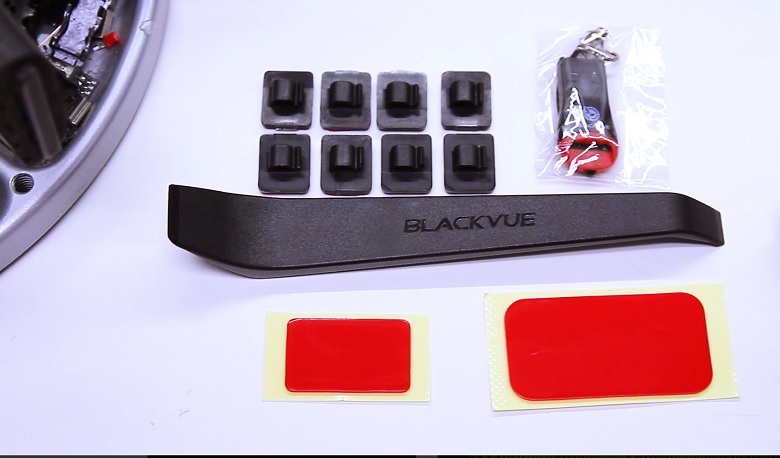 Want to learn more about the BlackVue DR750S-2CH? Click Here!

Get our blog posts, top resources, and exclusive offers delivered to your inbox.