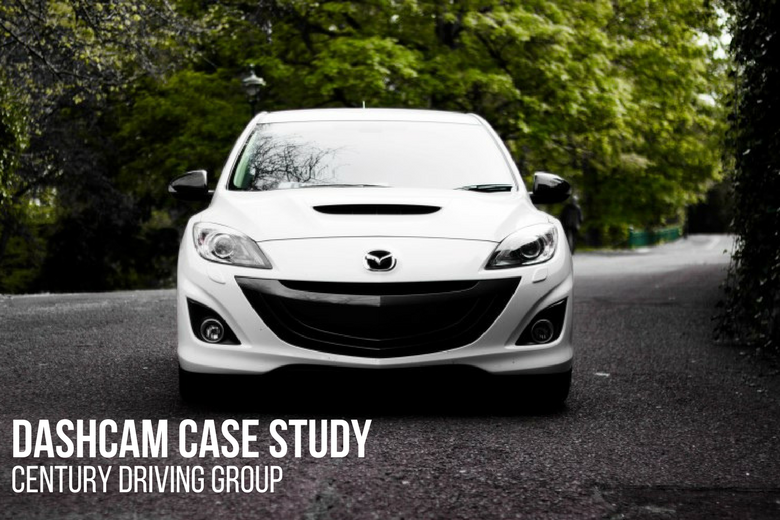 Learn about the businesses that trust The Dashcam Store with their fleets and see how they have benefited from having the dashcam defense.

Get to know Century Driving Group

Century Driving Group was founded and certified 25 years ago. They started out by providing summer driving classes to high school students in Wyoming, Michigan. Since their start in 1997, they have come a long way. They have expanded into third-party skills testing for the state of Michigan, Driver Rehabilitation Specialists (helping those with cognitive and physical impairments), Driver Competency Assessments for law enforcement, corporate, medical and family referrals.

Century Driving Group has had the distinct privilege of helping over 30,000 drivers feel more comfortable behind the wheel, and their clientele age spectrum has been from 14 to 96 years old. They serve drivers at multiple stages in their driving abilities, from novice to professional drivers. Century Driving Group is also certified to train the trainers in the State of Michigan. They have approximately 95 team members and service throughout western and mid-Michigan.

Dave Muma, CDI, DRS, DCA, is a second-generation owner of Century Driving. He has been a member of the DSAA since 2003. He is the immediate past president of the DSAA with his term ending as of January 2017.

Century Driving Group has a total of 55 cars in their fleet, including a mix of sedans: the Mazda 3, the Toyota Prius, and the Toyota Corolla.

Needs for a Solution 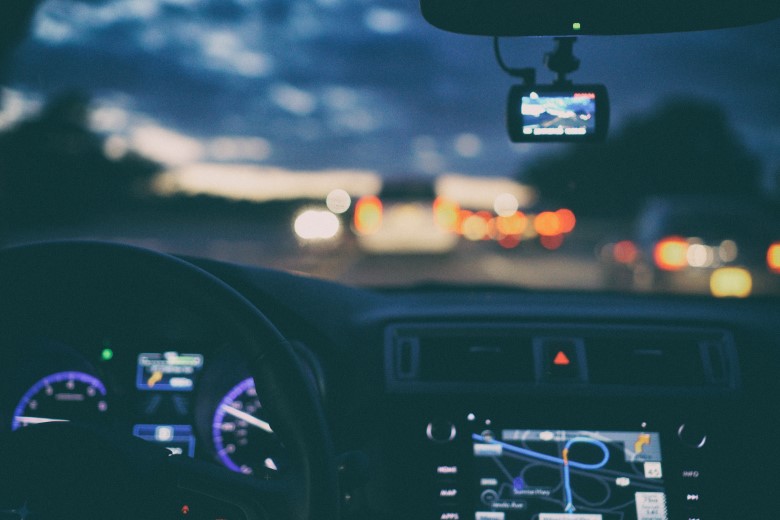 We wanted to have a means to help protect our team.

Dual-Lens with forward and interior-facing lenses

One of Century Driving Group’s initial motivations for equipping their student driver vehicles with dashcams was to protect their team. It was important for Century Driving Group to record video footage in front of their vehicles and inside the vehicle while students of all ages and skill levels are behind the wheel.

It gets dark early in Michigan in the winter. Another must-have dashcam feature for Century Driving group was to have a dashcam with infrared or night vision capabilities to clearly capture video inside the vehicle in low-light and pitch-black driving conditions.

Century Driving Group instructors are teaching, coaching, and providing instruction during each lesson, so it was important that Century Driving Group find a dashcam with quality and reliable audio recording capabilities. Audio recording will serve as a vital quality-assurance tool for all parties: instructors, student drivers, parents of student drivers, and CGD management.

Century Driving Group does not have WiFi downloading capabilities, so finding a dashcam with large data storage was a must. 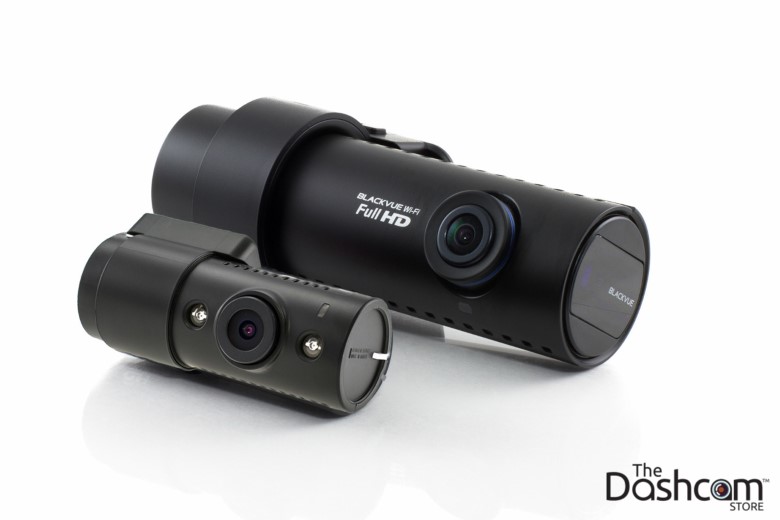 After working with Andrew Hunter, the VP of Global Sales at The Dashcam Store, and reviewing Century Driving Group’s needs and list of must-have specs, it was clear that the BlackVue DR650S-2CH-IR was the best solution for their fleet.

The BlackVue DR650S-2CH-IR is a favorite recommendation for rideshare drivers, taxi, bus, or truck drivers, and driving schools alike. The DR650S-2CH-IR is a two-channel dashcam designed to record in front of and inside the vehicle. The “IR” in the dashcam model stands for infrared, meaning that this dashcam has great night-vision capabilities.

BlackVue dashcams have reliable audio recording that can be easily enabled or disabled. The BlackVue DR650S-2CH-IR supports up to a 128GB memory card, meaning approximately 17 hours of recording time storage when set to the highest video quality and resolution.

Dave reported that the dashcam installation process for his driver’s education fleet of sedans was quite simple, sharing that the first dashcam took approximately 45 minutes to install and set up and each subsequent dashcam install afterwards only took 30 minutes. 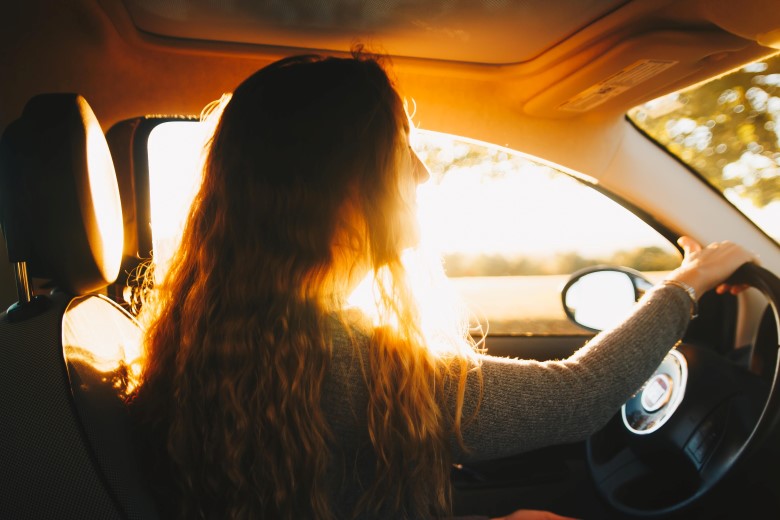 The best outcome of installing the dashcams in our vehicles has been that we have seen an increase in our quality assurance.

Want to learn more about dashcams for your fleet? We can help.

Use this form to request a phone call from one of our sales representatives to get your questions answered. We’re here to help you discover the right solution for you and your fleet.