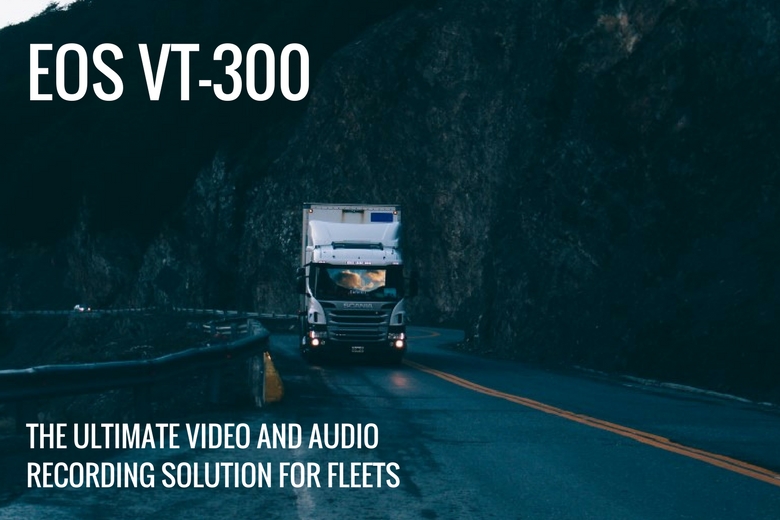 The EOS Tech VT-300 camera system is the ultimate video and audio recording solution for fleets. The VT-300’s 3-camera setup provides you and your business with constant audio and video coverage to keep you protected and provide irrefutable evidence in any situation. Know exactly where your drivers, vehicles, and cargo are at all times with fleet telematics and cloud-based fleet management software.

The VT-300 is the fleet dashcam of choice. Built to commercial specifications and capable of running 24/7 to keep fleet assets protected. The VT-300 uses industrial components such as temperature-tolerant super-capacitors instead of lithium batteries. 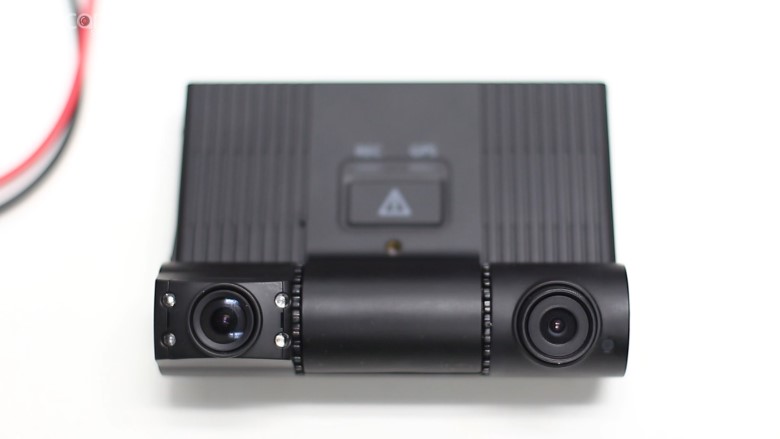 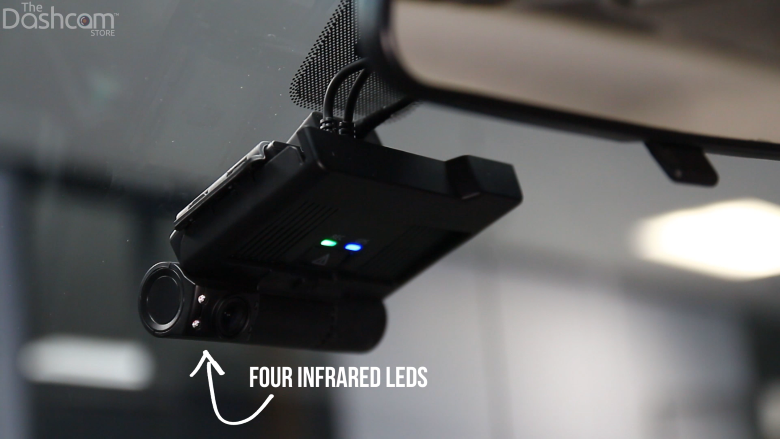 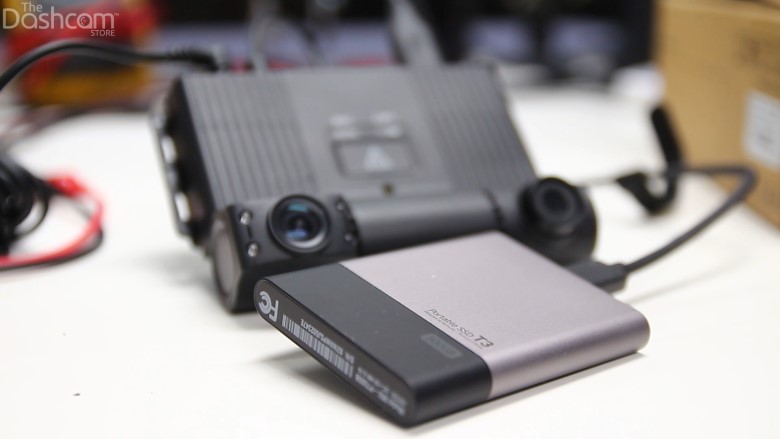 Dual memory card slots, protected by a rubber seal, each support up to 128gb SD cards. Alternatively, the VT-300 can support up to 1TB of storage by using an external SSD, offering more capacity, stability, and longevity than SD cards.

While the camera will automatically tag events that surpass a G-sensor threshold, such as a vehicle impact or accident, the VT-300 also features an emergency event button for drivers to manually tag or lock videos to the unit. Voice announcements and three LED lights alert you to changes in camera and accessory status. 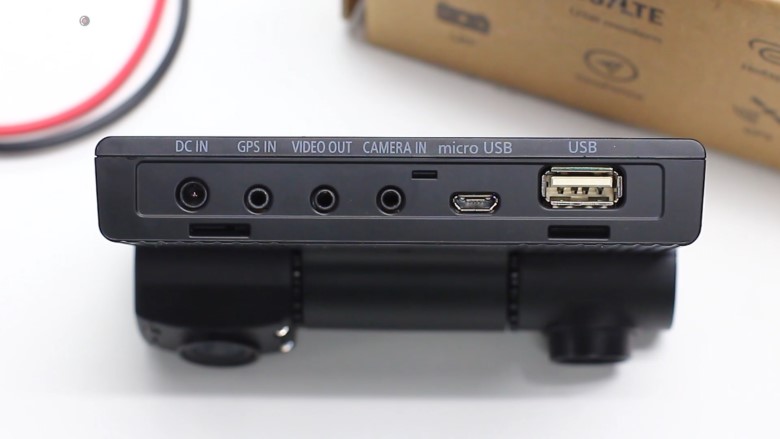 The GPS receiver is integrated with the camera’s windshield mount, with an additional port for an external GPS antenna; useful for vehicles with signal interfering windshield coatings or for mounting a GPS antenna on the vehicle roof. The windshield mount is reversible, which will adapt to either a vertical or slanted windshield.

A tamper proof cover locks the two camera lenses in place and prevents the unplugging or removal of all wiring, cables, and memory card slots while still leaving the emergency event button accessible.

The VT-300 can connect to the Fleet Management System, offering real-time fleet management features including live video and audio; location reports; engine, driver, and GPS tracking in real time provided there is a cellular-based WiFi connection, also known as a mobile hotspot, point in the vehicle. 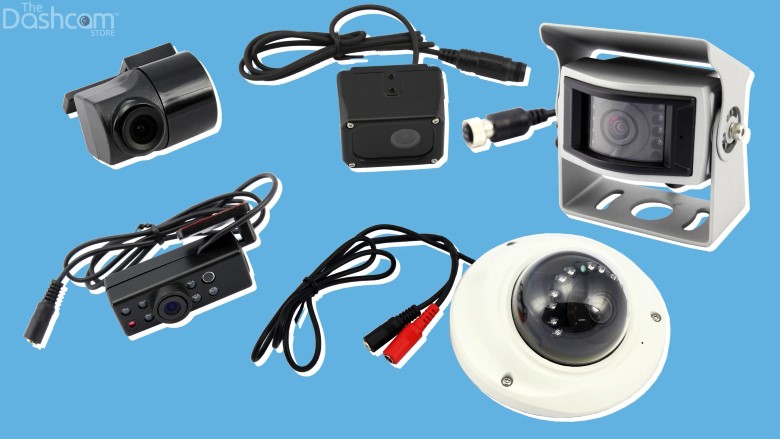 The VT-300 ships with a standard third camera unit, however there are 4 additional third camera modules available. Each third channel camera has unique features to fit the needs of your fleet, including waterproof or tamper proof housings or infrared LEDs. The VT-300 can be packaged with any one of the five rear camera modules listed below: 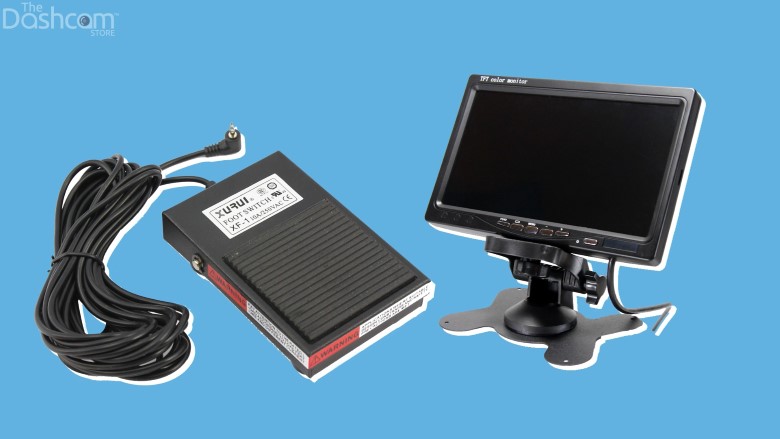 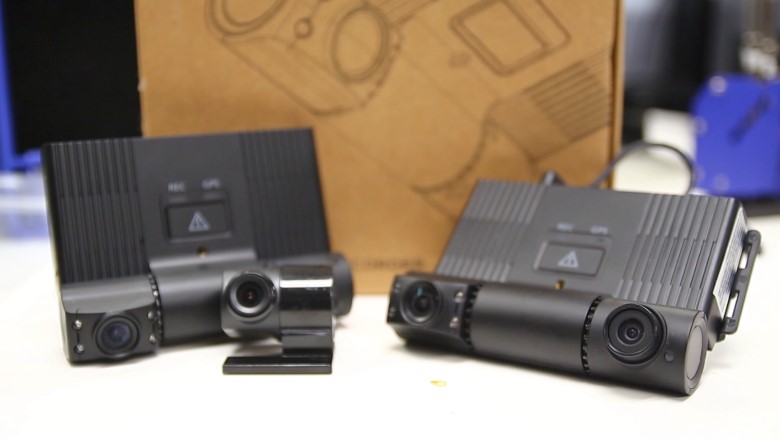